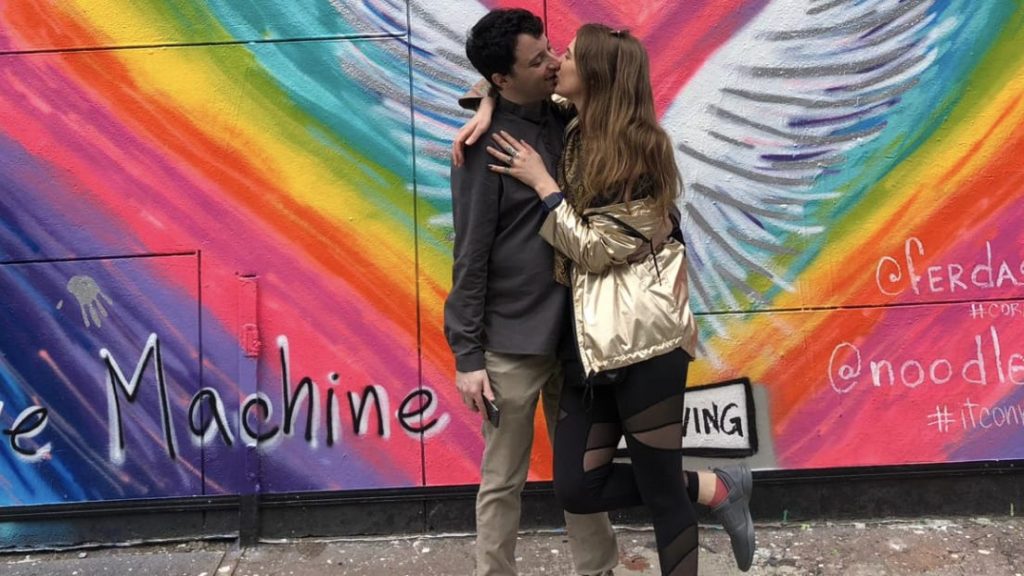 What was initially believed to be hackers at work on Jan 31 turned out to be the world’s biggest-ever federal seizure of funds, involving the recovery of some $3.6 billion in Bitcoin stolen from Bitfinex during a 2016 hack. The original AlphaBay darknet market was mentioned as a money laundering utility for the funds in court documents, though the exact amount of BTC moved through the market was not mentioned.

Husband Ilya Lichtenstein, 34, and wife Heather Morgan (aka ‘Razzlekhan’), 31, are being charged with conspiracy to launder 119,754 BTC stolen off the Bitfinex exchange, which equates to $4.5 billion at today’s prices. The remainder of the funds, about 25,000 BTC, was moved through AlphaBay and mixing services not specified by name.

A Justice Department search warrant issued last week led to authorities’ decryption of a cloud-stored file containing the private keys for Bitcoin addresses known to hold stolen funds. Blockchain analysis led to the connection with the husband-and-wife pair, with transactions linking accounts opened under their names to laundered funds. About $2.9 million ended up in bank accounts belonging to Lichtenstein and Morgan, according to prosecutors.

Deputy Attorney General Lisa Monaco described the couple’s laundering operations as creating a “labyrinth of cryptocurrency transactions,” including transaction automation, using darknet markets like AlphaBay to break up blockchain linkages. The pair also cashed out BTC to other coins on various crypto exchanges using a money laundering tactic known as “chain hopping.” They attempted to launder additional funds by converting them into the anonymized crypto Monero (XMR).

As AlphaBay was seized by the US Justice Department in July 2017, security researchers suspect the two were identified through internal transaction logs kept by the market and obtained by investigators during the seizure. This associating information rendered any obfuscation attempts made by Lichtenstein and Morgan useless, thereby allowing authorities to locate all stolen Bitfinex funds the duo attempted to launder through the market.

Defense attorneys for Lichtenstein and Morgan claim their clients knew they were under investigation as early as November 2021 but nevertheless remained in the country, as rationale as to why they were not flight risks for their upcoming trial. They face up to 20 years behind bars if convicted.