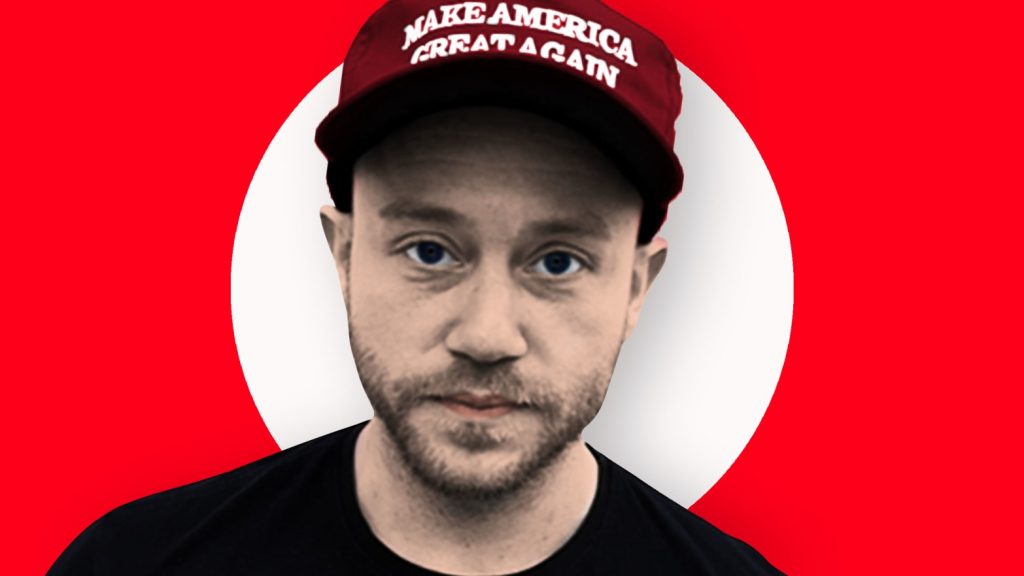 Andrew Anglin has long fled the United States – possibly even living somewhere in Russia – but denies making the deposits to Hydra-linked addresses.

A new report sponsored by the Southern Poverty Law Center (SPLC) claims a prominent member of the neo-Nazi movement made Bitcoin transactions to Hydra, the Russian darknet market, on three separate occasions.

Blockchain analysis summarized in the report concludes Andrew Anglin, a white supremacist who operates the highly controversial The Daily Stormer, made transactions to addresses associated with Hydra hot wallets on dates between July 3rd and August 6th, 2016.

Anglin responded to the allegations on his website in a comment to another forum member, saying that they were “totally fake.”

“I don’t even know what any of this is about, he said. “I never bought any Russian darknet drugs lol… I have never used bitcoin for anything other than website stuff.”

It is speculated that Anglin could have sent the BTC as payment for a service, not knowing he was sending it to the Hydra darknet market to begin with.

Hatewatch, a blog on the SPLC website, has monitored the online activities of Anglin for years, estimating that he has received approximately $1.1 million in Bitcoin donations since 2014. The blog states its mission is to “monitor and expose the activities of the American radical right.”

Anglin has been accused of coordinating attacks on various individuals throughout the years, encouraging his followers to dox and harass them and their families. He currently owes over $18 million in restitution to civil trial litigants as the result of his actions online.

Hatewatch claims Anglin and his associates promoted the darknet to his website audience for years as a way to evade detection when creating duplicate accounts for cyber-harassment campaigns.

After being dropped by GoDaddy, Google, then Tucows in August 2017, Anglin moved his website to the darknet. The move was protested by developers at the Tor Project. Shortly thereafter, it found a home with a new hosting service in Russia, but this also proved to be temporary.

Today, The Daily Stormer only accepts donations in the form of Monero, following a trend that has been underway among darknet sites in general. The website also no longer has to rely solely on a darknet presence as it is now hosted by VanwaTech, a small company that also manages domain name services for other alt-right sites belonging to QAnon and 8chan.