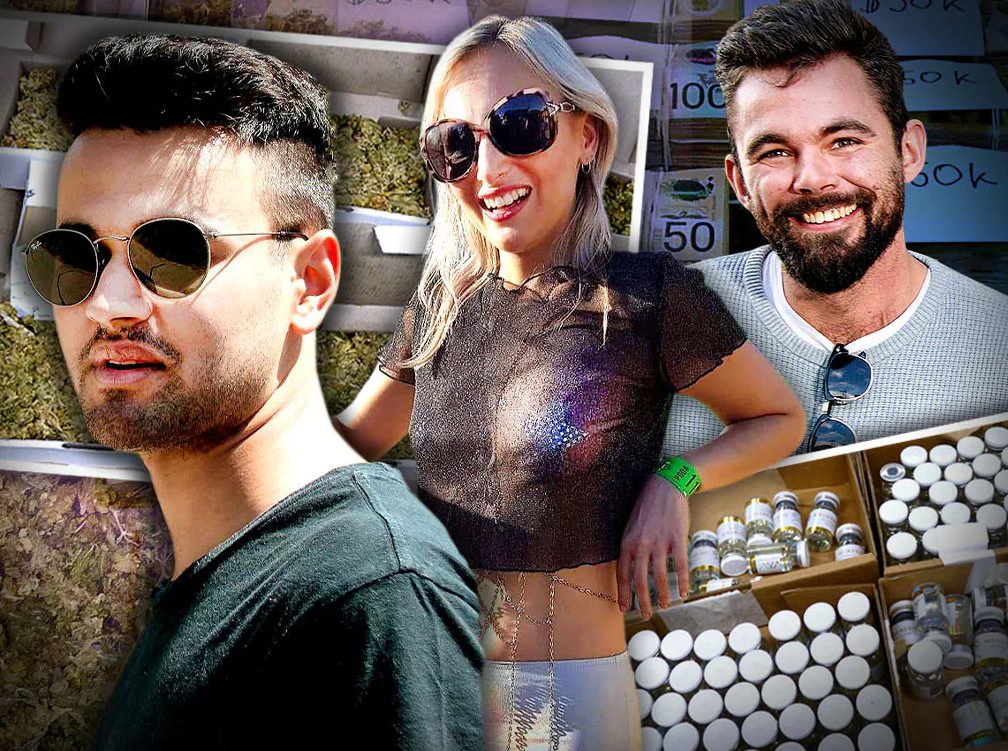 An Australian trio is being accused of using darknet markets to sell approximately $25,000 a day in drugs to customers throughout their country. Erin Gold (32), Thomas Booker (27) and Ryan Suri-Tucker (24) are believed by prosecutors to be the team behind the Underline Cost vendor moniker. Under that name, authorities allege the trio arranged for the sale of millions of dollars of several different drugs, including cocaine, MDMA, marijuana, and LSD.

The trio came under suspicion after a package from Luxembourg containing 8,000 LSD tabs destined for an associated address was seized by customs in southern Australia. A phone number on the package was later found to be registered to a mailbox through which Booker regularly sent packages of drugs destined for the dark web. Police also made purchases from listings offered by Underline Cost and matched fingerprints found on the packages to two of the individuals.

Both Gold and Booker seemed to be rather public figures in Adelaide, posing for multiple pictures with each other across the years; some of which appeared in the same publication that broke the story of their arrest, over a year later. Gold had a particularly public career as part of a burlesque dancer group based out of the area, performing regularly at the Adelaide Cabaret Fringe.

The two male suspects – Booker and Suri-Tucker – were first arrested in November while “sitting at a desk piled with drugs,” in the middle of processing orders for their vendor operation, which was based out of a property in the King’s Park region of Adelaide. Gold was arrested while at work during her primary job as an accountant. Booker is said to have worked as a police officer until 2016.

In addition to large stashes of different drugs, police also confiscated $350,000 in cash from the three, later locating an additional $460,000 in a trustee lockbox. 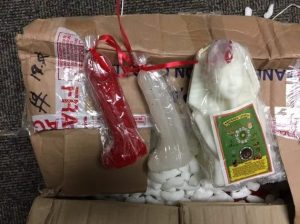