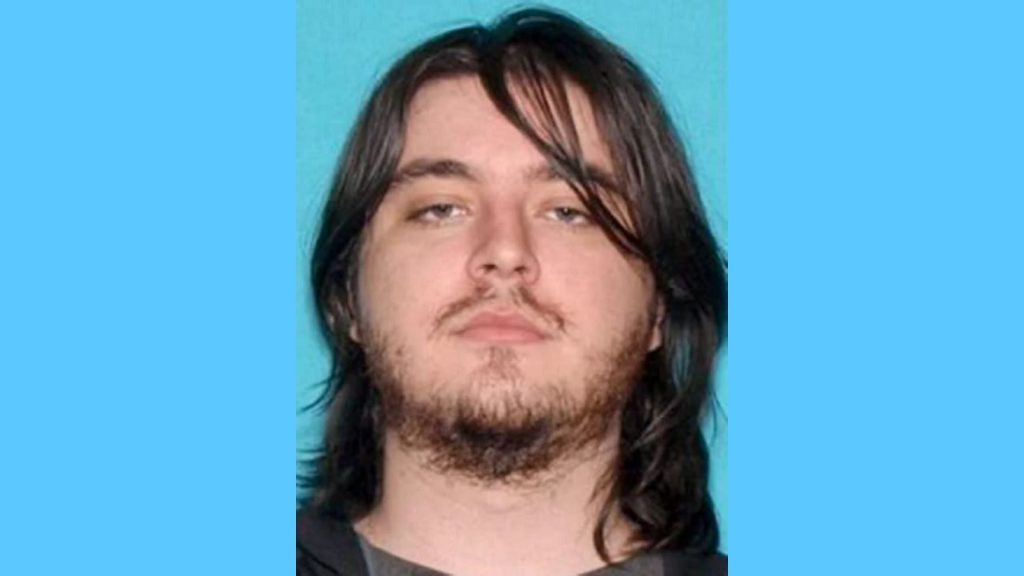 Scott Berkett thought he hired a darknet killer to dispatch a woman who rejected him.

A Beverly Hills man arrested on charges pertaining to murder-for-hire last week was granted a detention hearing yesterday to determine if he is a flight risk. Federal prosecutors allege that Scott Quinn Berkett, 24, made payments totaling $14,000 in Bitcoin to what he thought was a professional hitman service to have a previous acquaintance murdered.

In a court affidavit filed May 21, prosecutors describe how investigators had been made aware of Berkett’s plans by a foreign media outlet. The media outlet had themselves been tipped off by an anonymous party thought to be the owner of the darknet-hosted hitman service. The service itself is most likely a scam.

Court documents describe how Berkett met his intended target online, where they shared duties of administrator for a Facebook group dedicated to the animated television series RWBY. The target, an unidentified woman, flew out to Los Angeles in 2019 to meet Berkett at his request. She described Berkett to investigators as “sexually aggressive” during the encounter and cut off contact with him after returning home.

According to the affidavit, information provided by the media outlet was “very specific about the identity and location” of the woman, “as well as social media accounts, nicknames, email and a distinctive tattoo.”

The outlet also provided investigators with “transaction information from an unnamed source on the Dark Web.” Prosecutors believe the transactions demonstrate that “Bitcoin payments were made with an understanding that an unknown individual would murder (the target).”

Of the $14,000 Berkett allegedly paid for the task, payments totaling $13,000 in BTC went to the darknet site owner, with the final $1,000 paid to an undercover investigator posing as a professional killer, which he had met on WhatsApp days earlier. Rather than making what would be the final payment in Bitcoin, Berkett was instructed to send the funds via Western Union. He was then videotaped outside of the Western Union office around the time the transaction was processed, further lending evidence to his guilt.