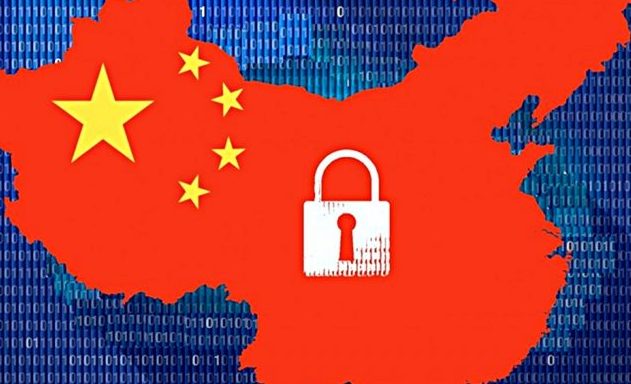 A new report by Chainalysis suggests China’s recent clampdown of cryptocurrency is responsible for the country’s dramatic reduction in transfers to crypto addresses associated with “illicit activity.”

According to the report, over $2.2 billion in cryptocurrency was sent from “China addresses” to those associated with scams and darknet activity between April 2019 and June 2021. The same addresses also received $2 billion from illicit addresses, classified as coming from wallets belonging to illicit sources.

While these figures may sound large, Chainalysis notes that they are much smaller than they were in 2019 when the PlusToken Ponzi scam took billions from Chinese investors. The sell-off from the stolen proceeds of the scam was so great that it actually managed to crash the price of Bitcoin for a brief period of time.

Chainalysis also reports that U.S.-initiated sanctions against Chinese drug kingpins, stemming from the country’s uncontrolled exportation of fentanyl analogues, has also likely contributed to the decline in illicit cryptocurrency activity.

Although Chinese citizens do not currently have financial privacy with their current banking system, it is suspected that the digital yuan will be used by the government to block individuals or businesses from doing business as a form of punishment for wrongdoing. This allows for the possibility of what Chainalysis describes as a “financial death sentence” under the finality of a digital yuan system.

An anonymous cryptocurrency operator in China explained to Chainalysis that the Chinese Communist Party (CCP) takes a “top-down approach” in their goal of maintaining stability and control. “So, when government officials see people like early Bitcoiners getting ultra-rich and advocating for liberty and self-sovereignty, the natural inclination is to see them as dissidents,” he said.