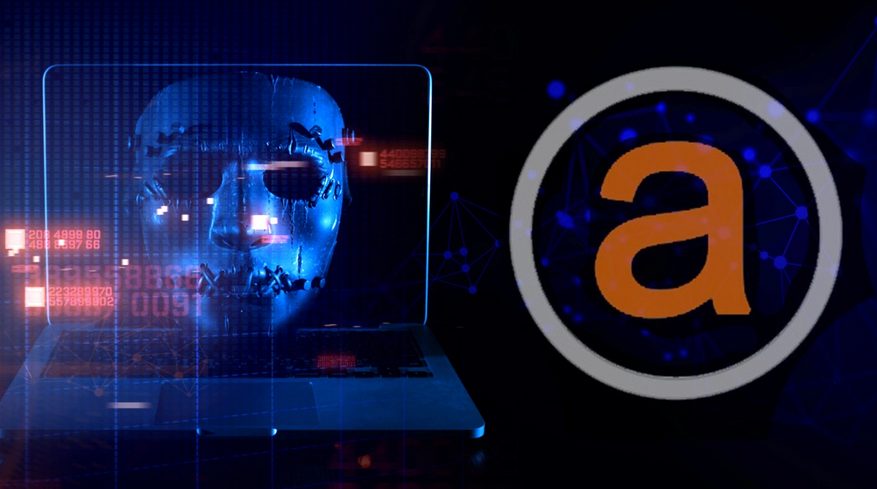 The usually tight-lipped darknet market link provider at Dark.fail dropped a vague but real warning about the recently ‘restarted’ AlphaBay on Twitter yesterday, reminding potential customers that law enforcement can seize private keys “just like anything else” during a takedown. The admin does not list AlphaBay among their collection of darknet links, which includes PGP-verified URLs for most major darknet markets.

DeSnake, the AlphaBay admin who provided proof of original PGP key ownership in August and has been vouched for by several Dread forum members, quickly provided a flurry of rebuttals on the forum, offering possible explanations for AlphaBay’s distinct non-endorsement from Dark.fail.

“Why we are not on darkfail or darknetlive – ask the owners,” wrote DeSnake. “Time might need to pass but I have said it before it’s a very closely guarded ecosystem and well, you can draw your conclusions from there…” He later went on to imply that Dark.fail had been engaging in gate-keeping for some time, failing to include markets that weren’t liked by the admin or didn’t pay bribes.

The growth of AlphaBay during the first two months of its ‘comeback’ had been slow, complicated by an abundance of media attention. The market has been gaining traction, however, since the announcement of the closure of White House Market on October 1st.

The largest non-Russian darknet market prior to closing, White House Market’s exit was generally considered “graceful” by the community as admins allowed users to withdraw their remaining funds. The exit concluded just two days ago after the website went offline for good, drawing few complaints or criticisms.

While some White House refugees have made the decision to give AlphaBay a try, most of the darknet market community remains unconvinced and committed to a healthy skepticism over its return.

“Just use the common sense,” advised one Dread member. “Alphabay’s servers were seized by LE and nobody knows what’s in (the) control of LE.”