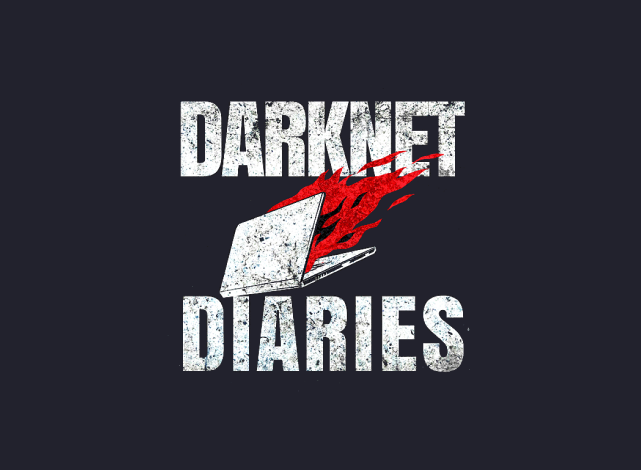 A true crime podcast that delves into hacking, digital espionage and has brought more attention to the dark web in general, Darknet Diaries released its 100th episode last Tuesday, extending a run that started on Sept. 1, 2017. The most recent episode, entitled “NSO”, is an in-depth investigation into one of the world’s most infamous sellers of spyware to governments.

Episodes of Darknet Diaries are narrated by the pseudonymous Jack Rhysider, released every other week, and last between 30-60 minutes on average. Topics include little-explored avenues of cyber crime, such as carding, penetration testing, ransomware, and of course, the darknet. The podcast, which aims to present information at a level inclusive of both technical and non-technical audiences, has over 4,500 ratings on Apple Podcasts, with an average rating of 4.9.

While Darknet Diaries itself is not strictly limited to the dark web in terms of story material, the subject of darknet markets is a semi-frequent topic of discussion. Episode 24, entitled “Operation Bayonet” and released in Oct. 2018, chronicles the downfall of Alexander Cazes, former admin of the famous AlphaBay darknet market. The episode goes into detail on how Cazes was apprehended, providing a fresh narration of a somewhat older event.

Darknet Diaries can be found on several podcasting apps and media outlets, including Spotify, Apple Podcasts, Google Podcasts, Pocket Casts and Podcast Addict. According to stats kept by podcast, its episodes were downloaded over 15 million times in 2020. In March of that year, it was listed by Forbes as one of the top 13 podcasts for tech professionals.

One of the podcast’s most popular episodes, which is bordering around half a million downloads, is titled “OxyMonster” and was released in Feb. 2020. The episode tells the story of a fentanyl vendor on the Dream marketplace who was finally caught by law enforcement due to a particularly bizarre lapse in OpSec.

In July 2018, the New York Times described Darknet Diaries episodes as “startlingly short, condensing stories into 30 minutes that could easily justify a full hour,” but that “Rhysider’s hypnotic narration and deep expertise creates results that are never less than gripping.”