A Washington state doctor accused of ordering the kidnapping and extortion of his estranged wife will remain in jail after a judge overruled objections that he should be allowed free on bail. Dr. Ronald Ilg, neonatologist and childbirth specialist with a career of 27 years, allegedly made Bitcoin payments to a supposed “hitman-for-hire” darknet site to have his wife kidnapped and extorted in March of this year.

According to court documents, Ilg traveled to Mexico with a woman on Apr. 10th. The following day, FBI agents gathered evidence at his home in Washington state pertaining to his wife’s kidnapping. In a safe that could only be opened using the doctor’s fingerprint, agents discovered a username and password for the murder-for-hire dark web service.

After logging in to Ilg’s account, messages were found detailing his request to the website. In addition to getting his wife addicted to heroin, the physician requested that she be coerced into dropping court proceedings against him, also agreeing to remain married to him while “keeping her mouth shut” about the kidnapping incident.

Ilg also instructed the would-be hitman to physically assault a woman who had accused him of harassment at work, noting in particular that her hands should be damaged or even broken.

FBI agents were waiting to question Ilg at the Spokane International Airport when he returned home. He initially claimed that the whole plot was a plan to commit suicide so that his assets would be transferred to his mistress rather than his estranged wife.

The following day, Sherriff deputies responded to reports of an assault at Ilg’s home. He was found with a black eye, with a bottle missing 46 Xanax pills nearby. Found in addition was a signed note to his mistress with the words, “I am about to drift off to sleep. I pray that God forgives me.” He was booked into jail a few days later where he remains.

The FBI also linked payments made to an escrow deposit address on the site to a Coinbase account owned by Ilg.

Similar to other murder-for-hire darkweb investigations, the FBI was tipped off by an “unnamed international news organization.” This organization receives tips itself from darknet website administrators who would rather not interact directly with law enforcement.

A review from Jan. 2020 on a doctor rating site claimed Ilg is “a terrible human being and should not be working with patients,” noting his apparent lack of empathy and bedside manner. Ilg’s wife filed for divorce in June 2020. 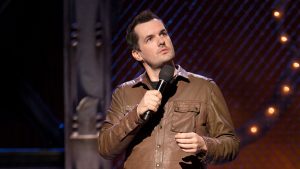 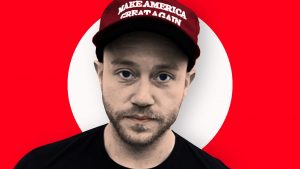 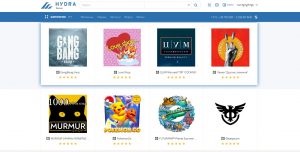 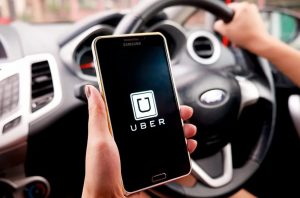