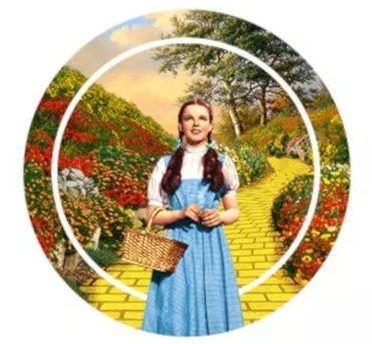 The pill vendor’s career only lasted seven months before it was ended by a traffic camera.

A former Yellow Brick market vendor plead guilty yesterday to charges related to the distribution of controlled substances. The U.S. Attorney’s Office for the Eastern District of Virginia alleges that Cullen Roberts, a 23-year-old ex-pharmacy technician, sold prescription opiates and benzodiazepines under the account name “Pillpusher” on the darknet, from April through October 2020.

Prosecutors allege that Roberts shipped packages containing prescription narcotics to Yellow Brick customers from a local post office in Georgia to customers located throughout the United States. Among the drugs listed by Pillpusher at Yellow Brick were Xanax, Tramadol, and oxymorphone, a high-power opioid that he described as “the closest you will get to heaven.”

The FBI had been investigating Roberts as early as July 2020, less than four months into his career as a vendor. Unbeknownst to him, orders he filled as Pillpusher were also sent to undercover agents, which were then used to track him to his base of operations.

While wanted by the FBI, the license plate of Roberts’ car was pinged by an Atlanta city traffic camera, which alerted Atlanta police to his location. Police officers then performed a traffic stop and managed to arrest Roberts, who had also been wanted on separate charges of terroristic threatening.

A raid on Roberts’ home conducted shortly afterward found 100 oxycodone pills, 50 oxymorphone pills, and 10 Xanax pills. His arrest was announced by the Department of Justice on Dec. 2, 2020.

According to a local news publication, Roberts was employed by CVS, a nationwide pharmacy, up until his pharmacy tech license expired in June 2019. It is not known if Roberts sold drugs pilfered from the pharmacy during his time of employment.

Roberts is scheduled to be sentenced in November. If convicted, he faces a maximum sentence of 20 years in prison.