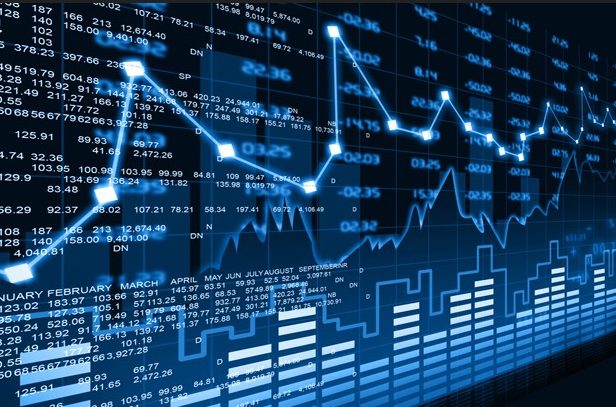 Even after AlphaBay’s downfall, the Bitcoin made from selling secret Wall Street scoops on the darknet was too lucrative to give up for a trader in his 20s.

Evidence collected during the 2017 law enforcement seizure of AlphaBay, the world’s largest darknet market at the time, continues to result in arrests, some four years later. On July 9th, the SEC charged 30-year-old Apostolos Trovias, alleged employee of a Wall Street hedge fund, with perpetrating fraud by selling insider trading tips through the market in exchange for Bitcoin.

Trovias went by the vendor name of “The Bull” and created a unique business model where he would sell stock trading tips in exchange for as little as $29.95 in BTC. Such tips often included highlights from confidential, unreleased earnings reports and other memos tantamount to insider information.

Other listings reveal Trovias was also offering a weekly rate of insider tips for $99.95, and a monthly rate of $329.95. In one instance, the Department of Justice found that he managed to sell a pre-release earnings report from a major company for $5,000.

“I am offering information on certain NYSE, NASDAQ and OTC (over the counter) stocks,” read the description of one listing by ‘The Bull’ on AlphaBay. “Buying my service will [give] you an edge by knowing what the big boys are buying or selling.”

As the FBI was already communicating with Trovias prior to the shut down of AlphaBay, it was easy for them to link logs and records collected from the AlphaBay server with Trovias, who established another account on Dream Market immediately following AlphaBay’s closure.

In Feb. 2020, Trovias allegedly told an undercover agent he was planning on setting up a darknet site for his insider information, but the plans never materialized.

Trovias was initially charged with securities fraud in February 2021, but the accompanying arrest warrant remained secret until news of his arrest in Peru, in May. He is likely to be extradited to the United States to face trial in the upcoming weeks.