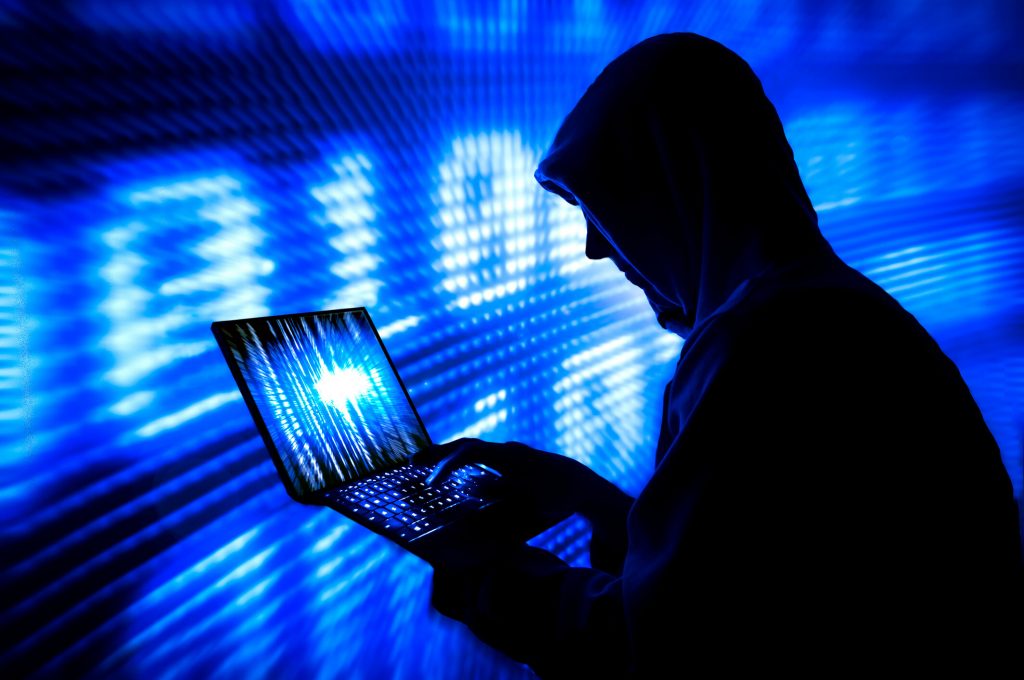 No, the FBI did not just “hack Bitcoin.”

The price of Bitcoin suffered a FUD-fueled sell-off after the U.S. Department of Justice filed a public court document today, supporting the seizure of 63.7 BTC from the Colonial Pipeline ransomware attackers. The seizure, performed by a newly assembled unit in the FBI, had occurred just hours earlier. News of the unexpected recovery spread quickly on mainstream news outlets after a brief press conference by the Department of Justice.

A lack of clarity by the DoJ and abundance of speculation on social media led some to believe that the FBI had actually managed to hack the Bitcoin network. This would involve “reverse-engineering” or “brute forcing” their way into finding the private key of the address in question – a feat long considered impossible – even with today’s top-of-the-line quantum computers.

The confusion was compounded by incorrect characterizations of what had occurred by several popular websites. The overwhelming wave of negativity triggered a sudden sell-off in the price of BTC, which fell from $35,500 to a low of $32,200 across the day, representing a loss of 9.3%.

Not long after the press conference, a warrant was found online related to the seizure which revealed that the FBI had determined the BTC in question was being held in Northern California; most likely by a web wallet service or exchange. The discovery quickly led to the deduction that investigators had not actually managed to “crack” the private key of the address holding the ill-gotten Bitcoin, but rather received it from a California-based company.

According to journalist Jordan Schachtel who covered the incident throughout the day, “The entity responsible for the ransomware attack did not in fact have custody over their bitcoin. Instead, they were using a custodian for their funds with servers in the United States.” Schachtel noted the inconsistencies of stories in mainstream media and was quick to dispel incorrect assumptions made by their authors.

“To be clear, there was no hack. Feds did not do something innovative here. They used legal mechanisms and tracked a publicly available ledger to secure the bitcoin from this alleged hacking group.”

Adam Back, the Bitcoin developer employed by Blockstream, provided further confirmation that the FBI did not “hack” Bitcoin, and that the panic rocking the market was indeed overblown.

Additionally, it appears the effects of the sudden seizure have forced DarkSide, the ransomware group behind the attack, into an early retirement. According to KrebsOnSecurity, a message posted by a DarkSide admin on Telegram confirmed the organization had lost access to their infrastructure, and as a result would be ceasing operations. The admin also stated DarkSide would provide decryption tools to infected companies who did not pay a ransom to regain access to their files.