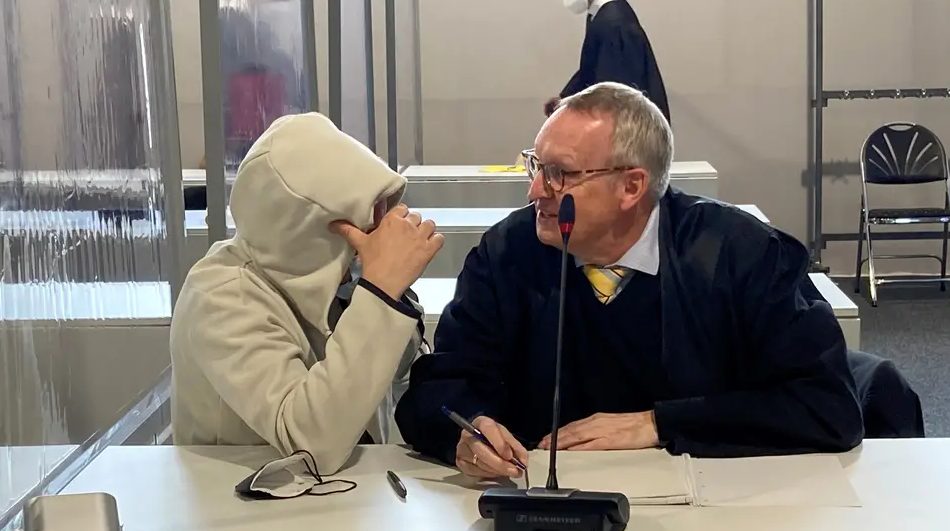 A German man accused of being the mastermind behind the Chemical Revolution darknet market was sentenced to nine years and two months in prison on Friday, wrapping up a years-long saga that could have inspired a crime-based screenplay.

The man, who went by the online name of “Joko,” is believed to have conducted the administration, ordering and marketing duties of Chemical Revolution. Six other defendants – most of whom had never met in real life – received lesser sentences. The case against them outlines the coordination of their various roles, and how they helped traffic 130 kilos of amphetamines, 42 kilos of cannabis, 17 kilos of MDMA, 6 kilos of cocaine, and a lesser amount of heroin.

Chemical Revolution was shut down for good in May 2019 after investigators were tipped off by an informant unwittingly hired by Joko months earlier. The informant told authorities that Joko was residing on the holiday island of Mallorca and provided as proof evidence of pizza ordered under the name “Joko” to a Mallorca address.

Most of the market’s operators were apprehended as early as Feb. 2019, after an in-person deal took place between a defendant and an undercover law enforcement officer. The takedown of Joko’s support team happened without his knowledge, and he continued to run the market for at least two months without becoming suspicious that anything had happened.

The other market operators sentenced on Friday include nationals from Germany, the Netherlands, Poland, and Turkey and are between 25 and 44 years old. Prosecutors have described the co-defendants as acting at “different points within the supply chain.” Among the different roles outlined were importers, packagers, shipping specialists, and even customer service agents.

A quality not shared by many other darknet markets, only Chemical Revolution customers who ordered in bulk quantities were allowed to place ratings and comments on the market’s listings. Regardless, the market enjoyed a fair deal of popularity among young Germans during its short lifespan.