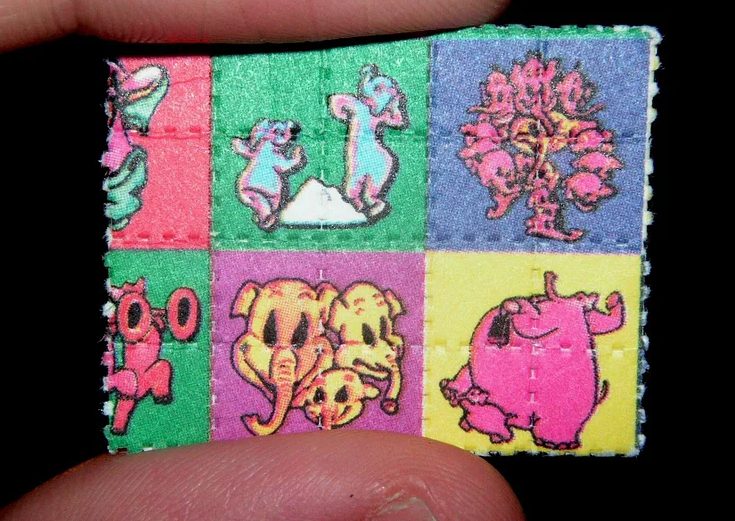 The country’s narcotics bureau ramped up efforts against the drug in recent weeks, hoping to break the supply chain for distributors servicing demand from tourists and college students.

Yesterday’s arrest of three college students and seizure of 1466 sheets of blotter acid in India is the latest incident to make the news in the country’s ongoing takedown of LSD sales. The Mumbai-based students are accused of being part of an international drug smuggling ring after police determined they had bought large quantities of the drug from a darknet market.

Just last week, India’s Narcotics Control Bureau arrested a man who facilitated the sales of LSD through the darknet. Known by his online moniker “Crypto King,” the man is thought to be responsible for arranging the purchase of thousands of doses of LSD by local resellers and various criminal enterprises. He accomplished this by acting as an intermediary between darknet market vendors and buyers who want to pay with cash.

According to the NCB, “His modus operandi was to receive cash and provide bitcoins on marginal profits by using his wallet that was used to purchase drugs from the Darknet.”

The NCB first became aware of Crypto King after a November 2020 raid in Mumbai yielded 40 tabs of European-manufactured LSD. The LSD was later determined to have been brought into the country by Crypto King in an order placed over the darknet.

LSD, along with cannabis, were not formally illegalized in India until 1985. A popular tourist destination, the country’s Goa region has a long-standing association with the psychedelic counterculture movement. In March 2021, it was reported that a resurgence in the popularity of LSD was underway in the area, heavily fueled by imports of high-quality Netherlands-made product.

In April, a tip-off led the NCB to recover a copy of Adolf Hitler’s biography in which 80 tabs of LSD had been concealed. The book had been flagged by the local postal service as suspicious. Later investigation revealed the drugs has been purchased on the darknet from a European vendor.