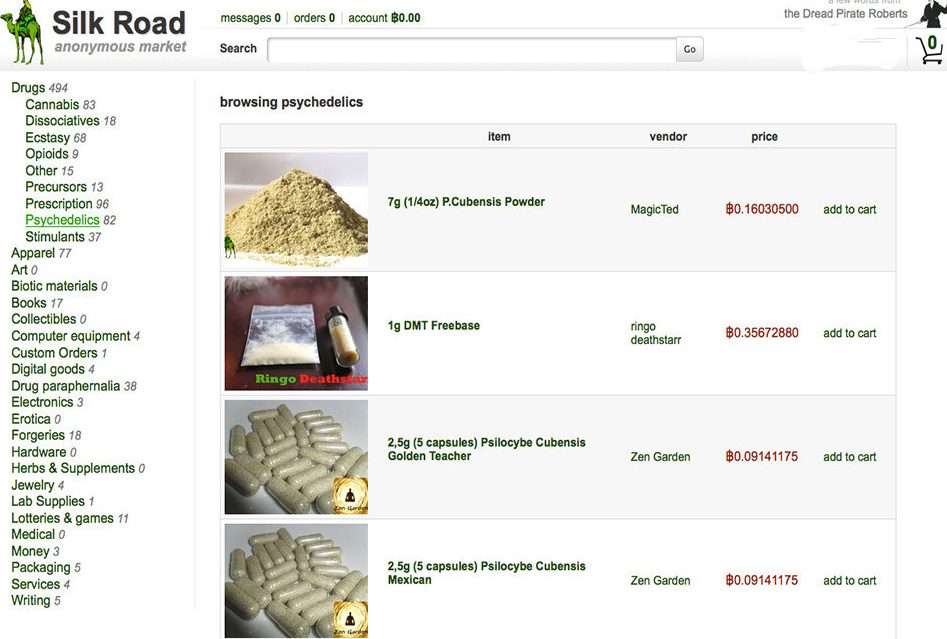 A British man who allegedly masterminded the development of Silk Road 2.0 was ordered to forfeit $670,000 in Bitcoin on Wednesday. The order is the result of a financial investigation conducted while suspected admin Thomas White, 26, remains behind bars. White, who went by the online nickname Cthulhu, plead guilty to charges stemming from his admin activities in 2019, for which he was handed a sentence of five and a half years.

Though investigators remain unsure of the total profits accrued by White as Silk Road 2.0 administrator, it is known that he received a commission between 1% and 5% of each sale, without around $96 million in goods traded under his leadership. This amounts to tens of thousands of users.

White had been enrolled in an accounting degree program at a Liverpool university before dropping out to work for Silk Road. He managed to re-open the market under its “2.0” version within a month of the shutdown of the original. The National Crime Agency noted that although he was unemployed at the time, White put up over $11,000 to rent a “plush apartment on Liverpool’s city waterfront” while suspected of operating his market.

The investigation into White’s finances on the blockchain estimated his fortune to be somewhere between $1.5 and $2 million.

Ross Ulbricht, who was sentenced in 2013 for charges related to his role in constructing and operating Silk Road, continues to serve a life term without the possibility of parole.