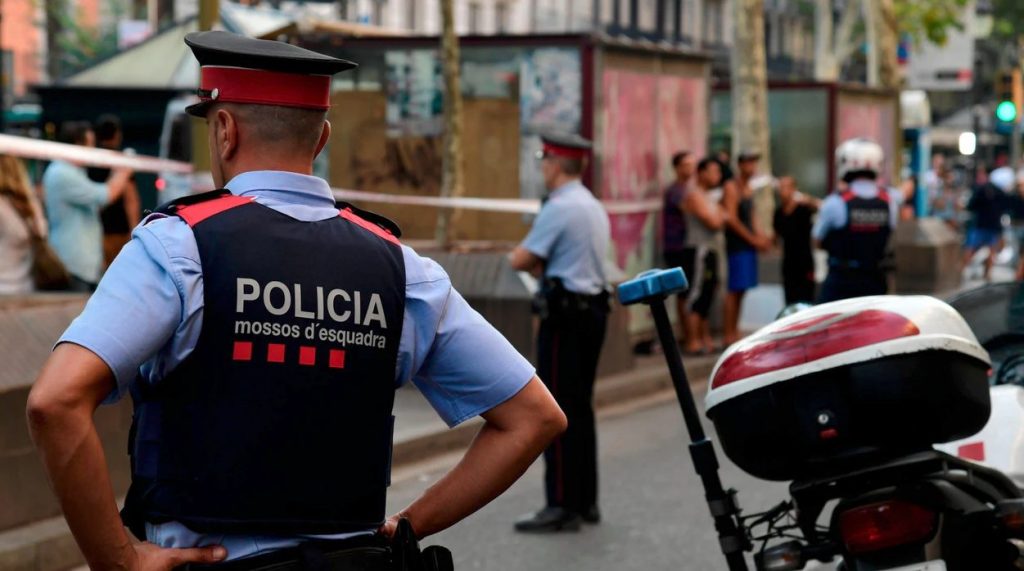 Different factions of the Italian mafia are bringing more areas of criminal operations to the darknet, according to a recent local language assessment of the developing trend. While still feared, centuries-old organizations like Cosa Nostra and ‘Ndrangheta are attempting to economically modernize themselves by adopting cryptocurrency payments and darknet markets to better evade the attention of law enforcement.

The news comes on the heels of the arrest of 106 mafia-related cybercriminals in a takedown spanning 16 houses across Italy and Spain.

In August, Italy’s anti-mafia police force, known as the DIA, published a lengthy report detailing the online expansion of organized crime in the nation during the covid crisis. The report found that all mafioso and other criminal organizations stood to gain from the adoption of sophisticated privacy technologies, such as cryptocurrency and hidden services. In addition, many are already using crypto to launder large sums of ill-gotten wealth, keeping them invisible to law enforcement and tax regulators.

Of the country’s different mafia factions, the report noted that the ‘Ndrangheta of the Calabria region were the most advanced in this area, selling synthetic drugs and counterfeit PPE materials for Bitcoin and Monero over the dark web. Strict lockdown conditions across the country have forced the organization to move several of its operations online.

Regarded as the biggest mafia organization in the world, ‘Ndrangheta has reportedly taken up a particular interest Monero (XMR), which Italy’s anti-mafia division believes is used to purchase cocaine from Latin American cartels. The organization remains largely non-penetrable by law enforcement due to its highly-secretive nature and the fierce loyalty of its members.

The mafia’s involvement with darknet market drug sales has been known about since at least 2017, but shutting down their activity there is a task local law enforcement deems as “near impossible.”