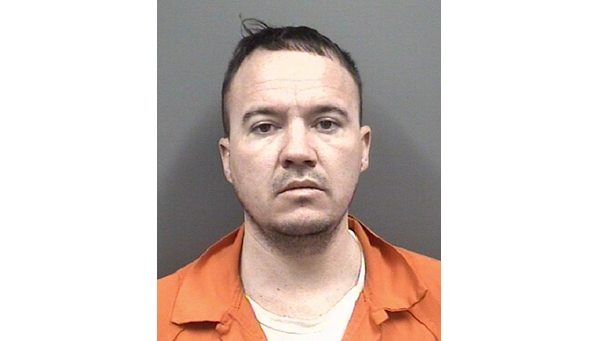 A North Carolina man will spend 26 months behind bars after pleading guilty to charges of Distribution of Oxycodone. Accused of importing the drug for resale to local markets, Wesley McKeehan, 34, admitted in federal court earlier this week to obtaining it from a Chinese supplier on the dark web.

McKeehan was initially indicted on the charges in April; the result of an investigation started by a tip-off from a postal center.

On Aug. 13, 2020, the DEA office in Savannah, Georgia was contacted by a local post office that had received a package suspected of containing controlled substances. DEA agents then followed delivery of the package to an address belonging to a 50-year-old Savannah man. Upon delivery, the agents searched the package and found that it contained oxycodone pills. They then confronted the package owner who admitted to allowing McKeehan to use his business address for drug order imports.

North Carolina is among the states hit hardest by America’s opioid crisis, with painkillers like oxycodone accounting for about 80% of drug-related deaths in the state. Pills like the ones to be sold by McKeehan are a generic version of OxyContin, the Purdue Pharma drug largely regarded as responsible for igniting a health crisis across the United States.

In February, corporate consultants who worked for Purdue agreed to pay North Carolina $20 million to avoid a potential state-wide lawsuit for their work in pushing the highly-addictive substance.

As part of the sentencing, McKeehan will serve an additional three years of supervised release after his prison sentence ends in 2023. McKeehan’s accomplice was charged with acquiring and possession of controlled substances by misrepresentation, fraud, forgery, and deception or subterfuge. He will serve no prison time but rather probation. Documents provided by McKeehan’s lawyers indicate their client will not appeal the case.