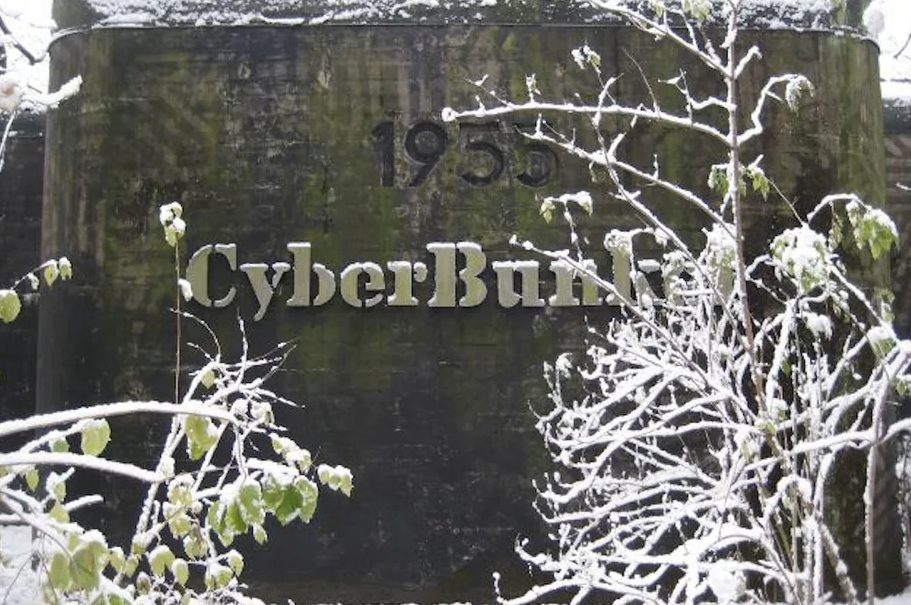 “Amateurish” and “slapdash” are two words being used to describe the attempts of an Irish mobster’s associate to operate a darknet hosting service from a fortress fit for a villain.

Witness testimony in what is being referred to as the “Cyberbunker Trial” is painting a picture of how an Irish mobster’s associate loosely ran a multi-million-dollar server center dedicated to hosting darknet markets. Herman Johan Xennt, a Dutch national, is accused of converting a German, NATO-era bunker into a cybercriminal headquarters and data center, used to carry out millions of dollars in illicit transactions around the world.

Xennt has ties to underworld kingpin George “The Penguin” Mitchell, who was once considered to be the largest supplier of illegal drugs in Ireland.

In court, one of the witnesses described Xennt as “a forgetful alcoholic with heart problems and a bad knee.” He also possessed “little understanding of the technology despite trying to develop his own communications system.” Others described Xennt as sloppy and ill-fitted for the job of securing highly sensitive data, including that of customers who paid to use their hosting services.

Mitchell is believed to have been living back and forth between Holland and Germany for decades. In 2015, he allegedly moved to Traben-Trarbach to be near Xennt for the purpose of developing an encrypted messaging service. Although the service never materialized, Xennt had built his own “crypto phones” and networks in the past, also having developed some privacy-oriented apps.

A 2015 court order allowed German law enforcement to begin tapping Mitchell’s non-encrypted phones, based on evidence that he was the mastermind behind a multi-million-dollar drug ring that also operated from within the confines of the Cyberbunker. The years-long investigation culminated in a raid involving 650 police officers, which led to the arrest of Xennt, two of his sons, and one other individual.

An aerial view of the Cyberbunker in Traben-Trarbach, Germany.

Four of the Cyberbunker’s five floors are underground. It features heavy metal and concrete fortification and is designed to withstand a nuclear blast. The bunker was used by the German military as a geologic research laboratory up until its sale to Xennt in 2013.

After making the purchase, Xennt proceeded to repurpose the facility into what has been described as a “technical nerve center” for darknet hosting services; specifically those catering to “criminal internet sites and dubious marketplaces.” Among the darknet markets thought to be hosted at the bunker were Wall Street Market, Flugsvamp, and Cannabis Road.