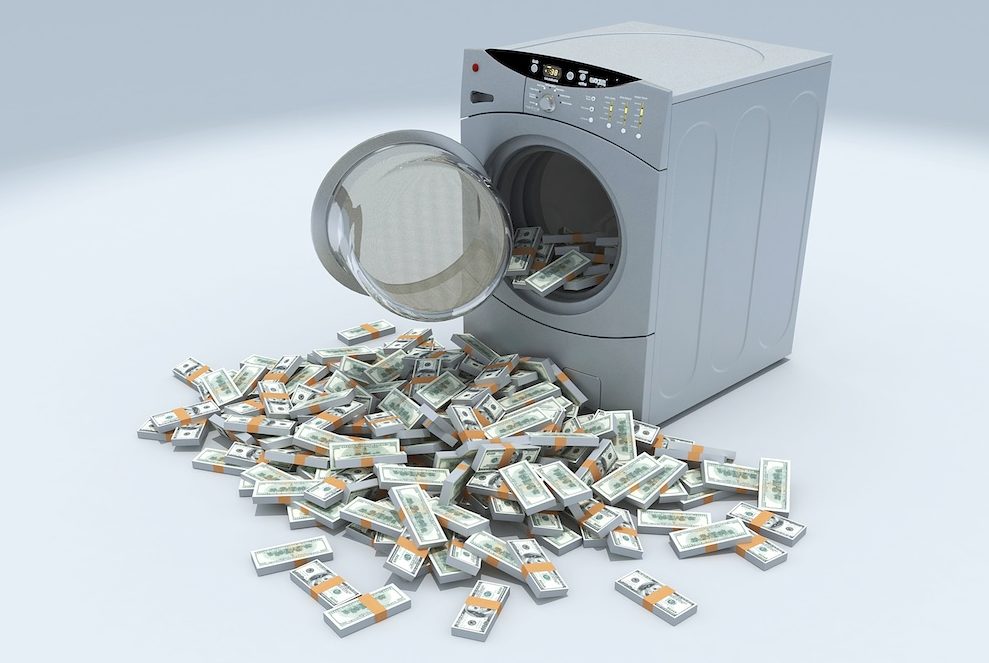 A 57-year-old Kentucky woman will spend 15 months in prison for helping her son to launder proceeds from a darknet market vending operation. Cara Leann Naber was sentenced in front of a US District Judge on Wednesday for charges pertaining to conspiracy to launder drug trafficking proceeds and structuring bank transactions to evade federal cash transaction reporting requirements.

Her son, 22-year-old John Frank Naber, was arrested on drug trafficking charges in Feb 2019 and sentenced to 11 years in prison. Cara Naber’s plea agreement offered the following explanation of how she had helped her son obfuscate funds from drug purchases:

“By depositing cash proceeds in both safety deposit boxes and in traditional bank accounts not in John Frank Naber III’s name, transferring money between various bank accounts to layer funds, and using drug proceeds to purchase Bitcoin, and by other means, defendants John Frank Naber II and Cara Leann Naber acted in concert to conceal or disguise the nature, the location, the source, the ownership, or the control of the proceeds of unlawful activity.”

The criminal complaint filed by prosecutors claims Cara Naber moved over $150,000 in drug sales proceeds between banks in 2018, attempting to create transactional layers to partially legitimize some of the funds. The attempt to launder the funds was quickly discovered after the arrest of her son.

John Naber allegedly sold cocaine, meth, and marijuana-derived products not only over darknet markets but via hand-delivered orders, as well. Prosecutors claim Naber’s best-selling product was “fake Adderall pills” which he would manufacturer from the home of his parents, with a pill press and an inert, orange powder.

The principal ingredient in the fake Adderall pills was methamphetamine, according to investigators, who found approximately 1,000 grams of the substance during the Feb 2019 raid on family property in Oldham County, Kentucky. Investigators also recovered a large quantity of cash, the seed phrase to a cryptocurrency wallet, premeasured and bagged amounts of MDMA, and a digital scale.