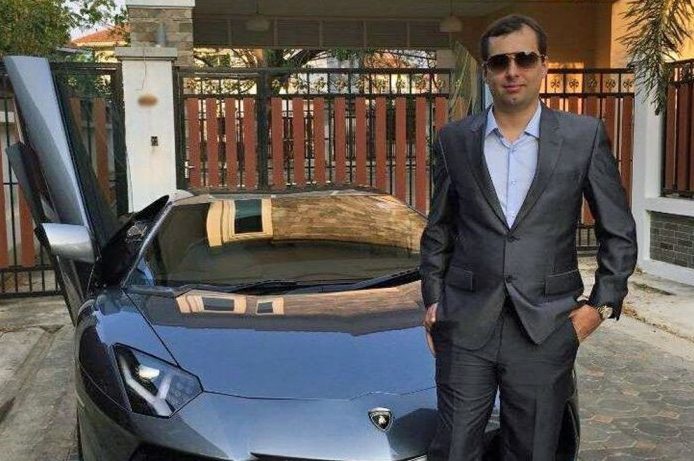 The deceased founder of darknet market AlphaBay, Alexandre Cazes, was among the hundreds of politicians and celebrities mentioned in the Pandora Papers, a name given to a data leak spanning some 11.9 million files across 14 offshore financial service providers. The International Consortium of Investigative Journalists (ICIJ) performed a comprehensive analysis of leaked financial documents and found that Cazes used front companies to buy luxury homes, including a $ 7.6 million house in Thailand, where he was arrested.

Cazes was already known to have used shell companies to move customer funds in order not to draw suspicion to himself, but the revelations made by the ICIJ reveals the scope and breadth of his money laundering activities. After his arrest, business fronts and exchange wallets were quickly associated with bank accounts Cazes and his wife, a Thai citizen, registered in Thailand, Switzerland and the Caribbean to transform the funds into fiat currency, which included $770,000 in cash he had saved over the years.

Implicating hundreds of individuals in the process, the Pandora Papers collectively demonstrate that over 35 current or former world leaders hold assets in offshore tax havens, including former British Prime Minister Tony Blair and the current PMs of the Czech Republic and Kenya. The papers highlight the inconsistencies of politicians and their messages of duty and patriotism, revealing their access to a secret world of shell companies.

In all, the report names “more than 330 politicians and 130 Forbes billionaires, as well as celebrities, fraudsters, drug dealers, royal family members and leaders of religious groups around the world.”

While most of the asset value held by offshore service providers comes from secret funds and bank accounts, much of it is also held in the form of real estate. Cazes, who launched AlphaBay and operated it as admin from 2014 until its shutdown in 2017, owned properties in Thailand, Cyprus and Antigua and Barbuda — all of which were forfeited to the U.S. government after his arrest. Among his Thailand properties was a mansion-esque estate in Bangkok and a lavish villa in Phuket, where he spent much of his time.