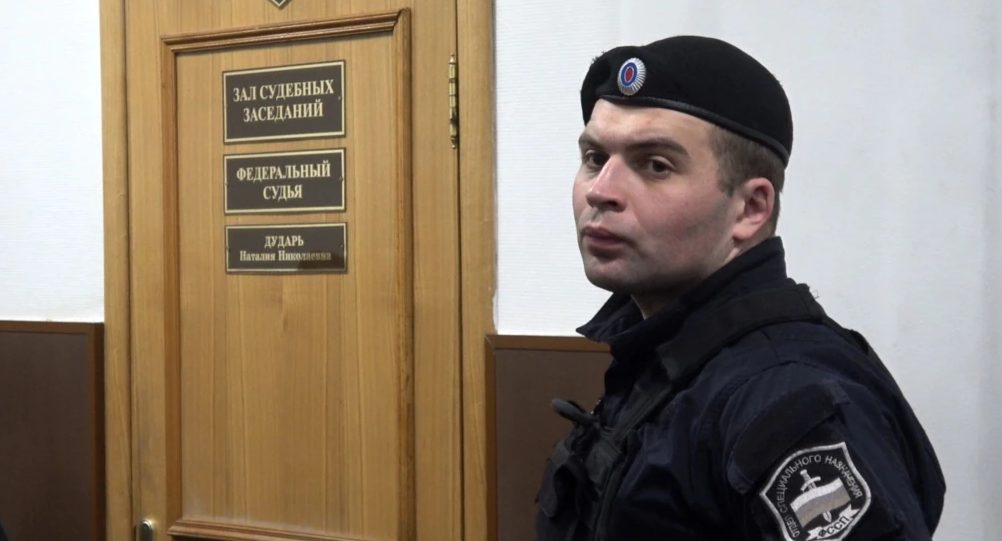 A 38-year-old Russian man was arrested on Sept. 8 for allegedly running an actual ‘hitman-for-hire’ service on the darknet which led to the deaths of at least two people. Sergei Magdanov was apprehended by law enforcement at the behest of a Moscow court in his home city of Izhevsk, accused of creating and running a darknet site where he accepted cryptocurrency and digital cash to arrange murder for his customers.

Magdanov’s takedown was the result of a multi-agency effort which included the Ministry of Internal Affairs and Investigative Committee of Russia, which uncovered what local media refers to as especially grave crimes. In addition to murder charges, Magdanov will face charges related to murder conspiracy as well as weapons and ammunition sales.

Magdanov was first identified by law enforcement as a potential suspect in the murder of a young married couple last year, when a 25-year-old man and a 29-year-old-woman were found dead near a stream with their hands tied and mouths taped, shot execution style. The man, who had a criminal history tied to selling synthetic drugs online, was thought to be targeted due to his status as a drug dealer, possibly by rival dealers.

During a raid on his home and safehouse, authorities found Magdanov was in possession of around 500 bank cards, 1000 SIM cards, and “a large amount of cash.” Also seized was computer equipment, mobile phones, and electronic data carriers.

Most assassination or “hitman-for-hire” sites on the dark web have long been exposed as scams. The majority of such sites are believed to be run by a single organization or individual who may be responsible for indirectly passing on tips about would-be customers to law enforcement. Sites like Magdanov’s – which authorities purport offered the real deal – remain an extremely rare finding.

As part of a Sept. 9 ruling, Magdanov will be detained as a “preventative measure” for at least two months for his pending trial. 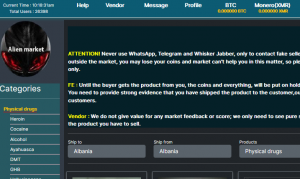