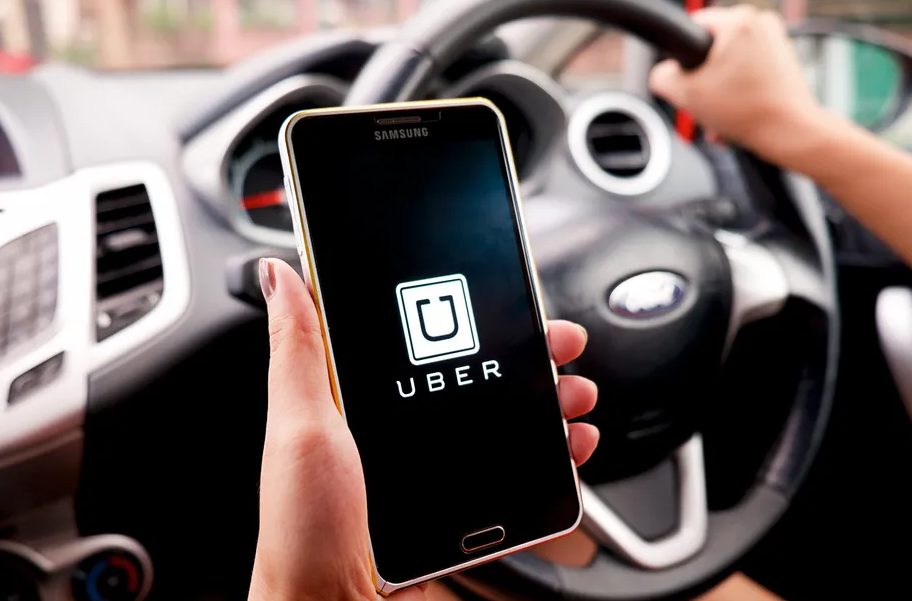 Personal data collected through illicit sources was used to create an army of underqualified, non-approved drivers.

Court hearings are now underway in the case against 19 Brazilian nationals accused of operating a scheme in which over 2,000 driver accounts were fraudulently registered on several rideshare services using stolen personal data.

One of the accused, Bruno Proencio Abreu, appeared at a District Court detention hearing in Massachusetts yesterday to face a wire fraud charge. Abreu allegedly played a role in the scheme by instructing live-in partner and mastermind Priscila Barbosa on how to purchase Bitcoin for the purpose of buying Social Security numbers off the dark web.

Abreu is also suspected of abusing his position as an alcohol delivery driver to get pictures of driver’s licenses from his customers, which he would then hand over to Barbosa to use in the account registration scam. In October 2020, Barbosa allegedly took a picture from her cell phone of a darknet market site displaying Social Security numbers being sold for Bitcoin.

In May 2021, the Department of Justice announced charges against the 19 individuals; 8 of which remain of large. A court affidavit filed in support of the charges describes an intricate plan devised by Barbosa and other conspirators to sell fraudulent rideshare service accounts to underqualified drivers. The group pocketed not only a portion of the drivers’ earnings but all the resulting referral commissions, as well.

Federal prosecutors allege the Boston-based consortium referred to themselves as “Mafia” in a group on WhatsApp, a popular mobile communication platform, and are believed to have operated from mid-2019 through April 2021. They used WhatsApp to share driver’s license pictures, corresponding selfies, and social security numbers for the purpose of forging accounts on rideshare platforms like Uber and Lyft.

The group also shared tips on how to get around the companies’ fraud detection services. Some of these included keeping printouts of the registered face when prompted for a selfie, editing their own picture onto a victim’s driver’s license, and making use of GPS “spoofing” technology to match the geographic coordinates of a selfie photo to the current coordinates of the driver.

Some victims whose compromised information was used to register phony accounts have reported receiving tax documents in their name from the rideshare services, which reflects income they did not actually earn.

All 19 suspects are being charged with a single count of wire fraud, which carries a maximum sentence of 20 years in prison. 10 of the suspects are set to have arraignments on July 29.