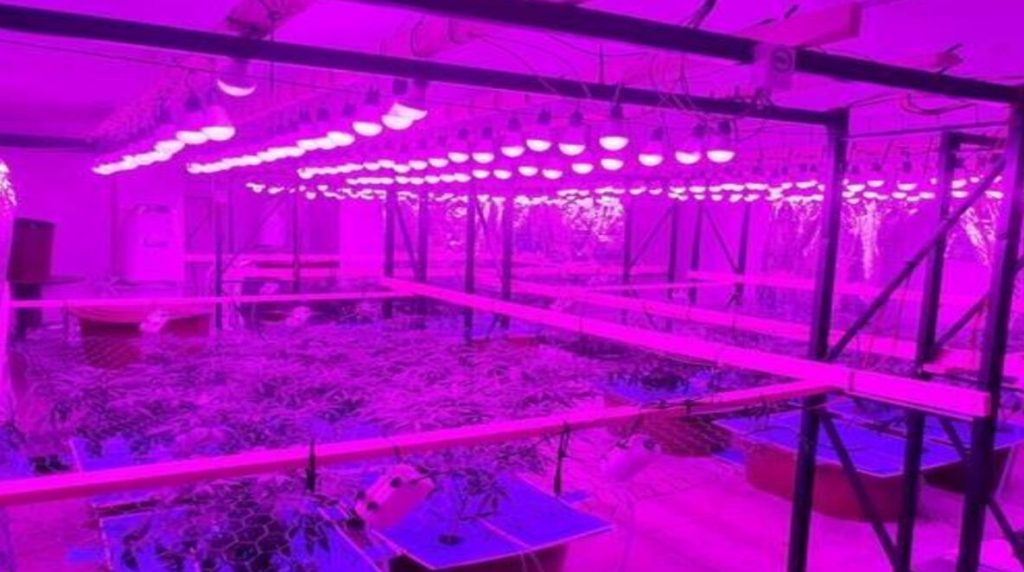 A massive raid by police in Seoul, South Korea last week apprehended 49 “distributors” and 472 “buyers” suspected of trading illegal narcotics and other banned substances on a local darknet market. An estimated $9.8 million in cannabis, methamphetamine, cocaine, and ketamine was seized from the suspects during the course of the raid, which netted 13 arrests.

According to a local official knowledgeable of the operation, “A special investigation team in charge of the dark web and virtual assets has been in operation since last August,” suggesting the activity of those being charged had been monitored for quite some time. Police are currently investigating an “overseas drug distributor” who is suspected of being the market operator.

Cryptocurrency is highly popular in South Korea, with the Korean won (KRW) being the 4th most popular fiat currency for purchasing Bitcoin. As a response to difficulties investigators were having tracking down the masterminds behind particularly heinous darknet crimes, the Korean Internet and Security Agency (KISA) announced it would be scraping data from darknet markets and upgrading their analytical capacities in terms of tracing movement of illicit funds on the blockchain. The result of this would allow them to detect “fraudulent transactions in virtual assets;” a service that contributed to the execution of last week’s raid.

While South Korean darknet market activity comprises just a tiny sliver of global activity, it already has a notorious reputation. In March 2018, Korean authorities arrested a local man on child pornography charges, making the discovery that he had been the operator of a notorious darknet site that accepted Bitcoin as payment. A U.S. Department of Justice investigation later that year brought more charges against the operator. An international effort, the investigation also yielded an additional 337 arrests, including citizens of 12 countries.