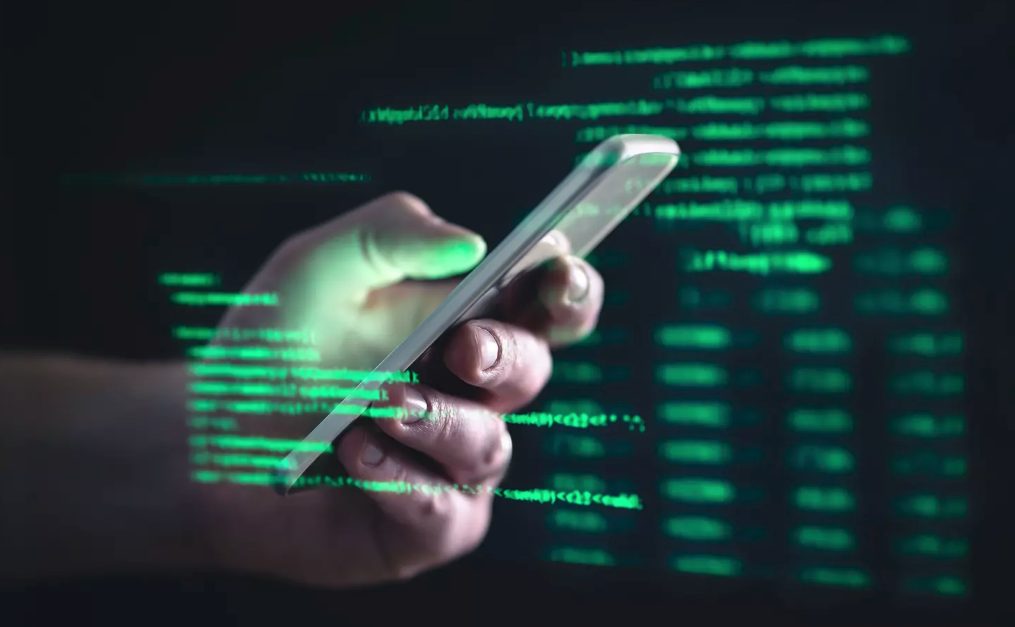 A Michigan man is being charged with defrauding the federal government on a massive scale after filing over 3,000 Medicaid applications using personal data he purchased on the dark web. Dewan Anton Williams, 47, of Detroit, allegedly purchased the names, addresses and social security numbers of around 7,000 US citizens from an unnamed darknet market, applying for government benefits and receiving an untold number of cell phones which he then activated and sold locally.

An investigation by the Michigan Attorney General and Department of Health and Human Services found that Williams had cost the state around $11 million in unnecessary payments, most of which was recouped by the government. At the time of his arrest, investigators found 150 Safelink Wireless phones in his possession, as well as the trove of personal data he had purchased from the dark web.

Williams is being charged with one count of conducting a criminal enterprise, three counts of identity theft, three counts of using a computer to commit a crime, and three counts of welfare fraud. Altogether he faces a maximum sentence of 36 years in prison and/or a fine up to $135,000. He pleaded not guilty to the charges at a preliminary trial and was released on a $100,000 recognizance bond.

In a press release, Michigan State Attorney General Dana Nessel used the event to remind residents that the “threat of identity theft is real” and that citizens should “educate and protect themselves against potential victimization,” also noting that identity theft has been on the rise across the state of Michigan.

A probable cause conference was held on Oct 5 for Williams and the preliminary examination for his case is scheduled to take place on Nov 1.