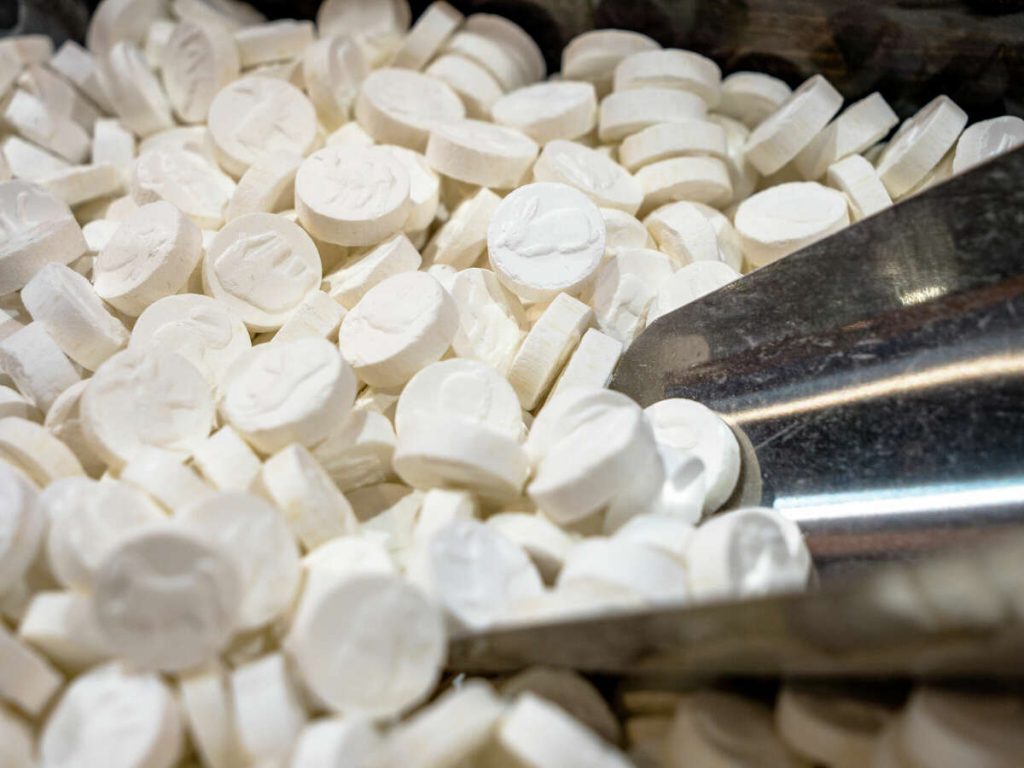 An Illinois man was convicted by jury last Thursday of a single charge related to sending a large amount of MDMA through the mail. Belleville resident Delon Echols, 31 had purchased almost a kilogram of the substance on a darknet market from a Netherlands-based vendor in 2019. In August of that year, he shipped 911.5 grams of it to an “unwitting individual” who lived a mere 20 mins away, for the purpose of later distributing it for sales locally.

The individual who received Echols’ package promptly contacted their local police department in Mascoutah, Illinois, explaining that they had not been expecting it and had no part in the alleged plans for distribution of the MDMA it contained. The drug was transported through the post inside vacuum sealed bags that were placed in protein powder jugs to evade detection by postal workers. In the courtroom, the individual told the jury that Echols’ actions had placed both her and her family at significant risk.

After the trial, a Justice Department attorney active in the case thanked the Mascoutah-based recipient of the package “for her courage in coming forward.”

Echols is set to be sentenced on Jan 10, 2023, for Attempted Possession with Intent to Distribute, a crime punishable by up to 20 years in prison. He was initially indicted on the charge in Apr 2021. Departments involved in the investigation include the Drug Enforcement Administration, the Mascoutah Police Department, and the United States Postal Inspection Service.

The darknet market on which Echols used to make the purchase was not mentioned in the Department of Justice press release.